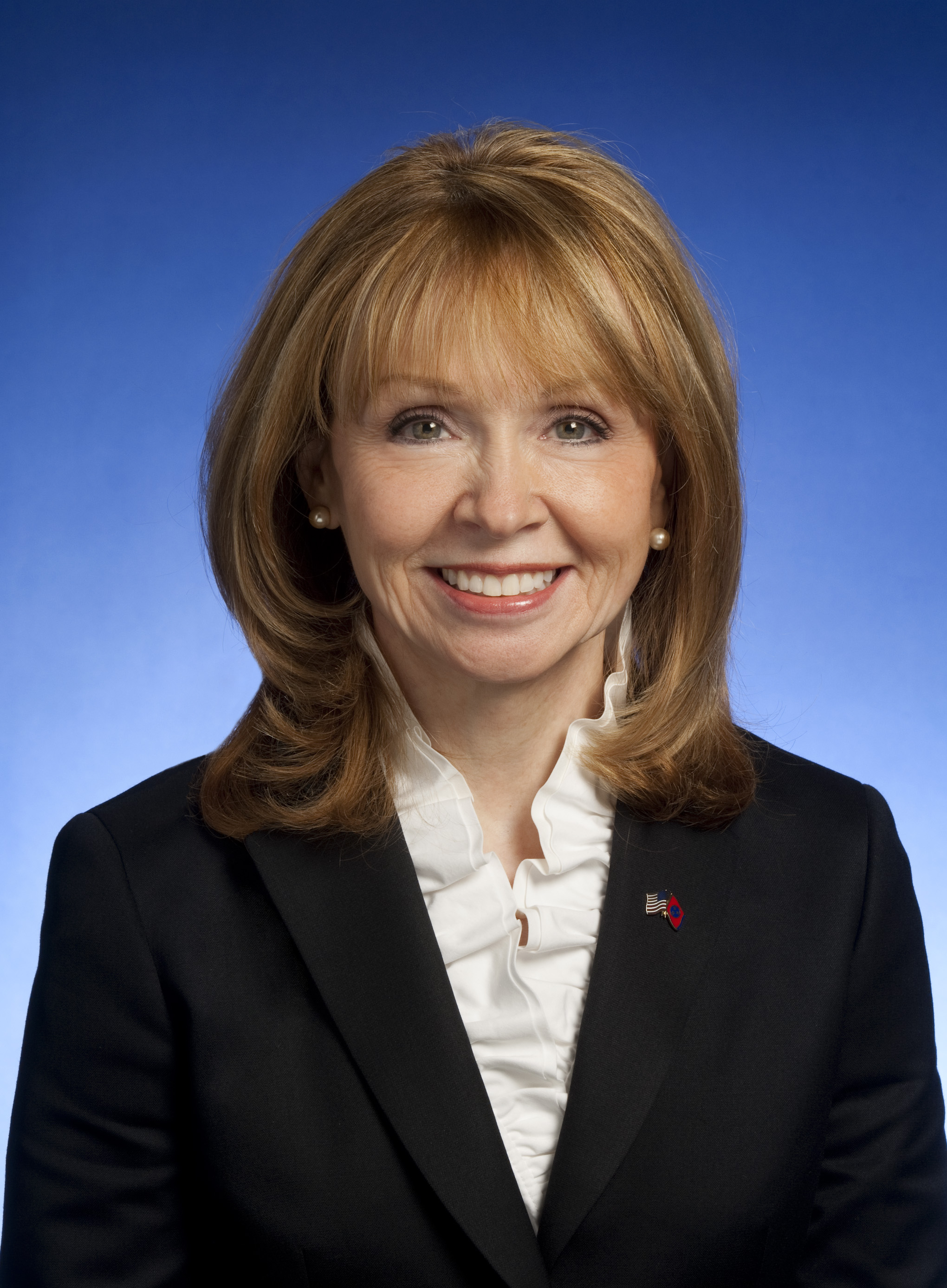 Achievements under [Susan Whitaker’s] leadership will have a lasting impact on Tennessee.

Commissioner Susan Whitaker, Tennessee Department of Tourism Development, was named the 2013 National Tourism Director of the Year by the US Travel Association’s National Board of State Tourism Directors. The announcement was made over the Monday August 19 lunch at the US Travel Association’s Educational Seminar for Travel Organizations in Richmond, Virginia.

The National Tourism Director of the Year award is presented annually to the National Tourism Director who helps to successfully raise the profile of their state as a travel and tourism destination, by selecting the person with the most achievements. impressive. It’s a unique honor as a fellow state tourism director makes the nomination and the first three nominations are sent out to the entire organization for a vote.

“I am very honored to receive this special recognition from the US Travel Association and my fellow state tourism directors,” said Whitaker. “I recognize this reflects the talent and dedication of my entire team at the Tennessee Department of Tourism Development. It is their innovation and hard work that has made us successful. I look forward to returning to Nashville to celebrate with them. . “

Whitaker, a tourism marketing veteran, was appointed Tourism Development Commissioner in January 2011 by Governor Bill Haslam. Whitaker was originally appointed to this post in 2003 by Governor Phil Bredesen, and re-appointed in 2007. 2013 marks her 10th year as Tourism Commissioner.

Tourism is one of the TennesseeAmerica’s largest industries, providing a direct economic impact of $ 15.36 billion and generating more than $ 1 billion annually in state and local tax revenues, with a record 54 million person-trips to Tennessee in 2011 – a 10 percent increase, ranking the state 9th in total trips.

“This honor is well deserved,” said Tennessee Gov. Bill Haslam. “Susan and her staff bring innovative ideas and vision to Tennessee’s thriving tourism industry, and the accomplishments under her leadership will have a lasting impact on Tennessee.”

Whitaker previously served as vice president of marketing for Dollywood, Tennessee’s most visited tourist attraction. His former boss, entertainment icon Dolly Parton, is weighing on Whitaker’s price. “Susan is not only a friend of mine, but she’s one of the best friends our Tennessee tourism industry has ever known,” Parton said. “Susan makes sure that the welcome mat is always available for those wishing to visit our great state, and I appreciate her enthusiasm, dedication and steadfast attitude!”

Among Whitaker’s major accomplishments for Tennessee is the launch of the Discover Tennessee Trails & Byways program, which includes 16 comprehensive statewide trails in all 95 counties of Tennessee and along the five scenic national highways of Tennessee. ‘State. As co-chair of the Tennessee Civil War Hundred and Fiftieth Commission, Whitaker plays a strategic role in planning and overseeing the commemoration of Tennessee’s 150th Civil War, including the launch of the Tennessee Civil War Trails program. Whitaker launched Tennessee’s sustainable tourism initiative with the 2008 Great Smoky Mountains Sustainable Tourism Summit, positioning the state as a national leader in sustainable tourism.

Whitaker is secretary of the board of directors of the US Travel Association. She also serves on the Executive Committee of the National Council of State Travel Directors, the Board of Trustees of Travel South USA, the University’s Retail, Hospitality and Tourism Management Advisory Board. of Tennessee and the Governor’s International Advisory Board.

The US Travel Association is the national nonprofit organization representing all parts of the travel industry that generates $ 2,000 billion in economic output and supports 14.6 million jobs. US Travel’s mission is to increase travel to and within the United States.

Share the article on social media or by email: