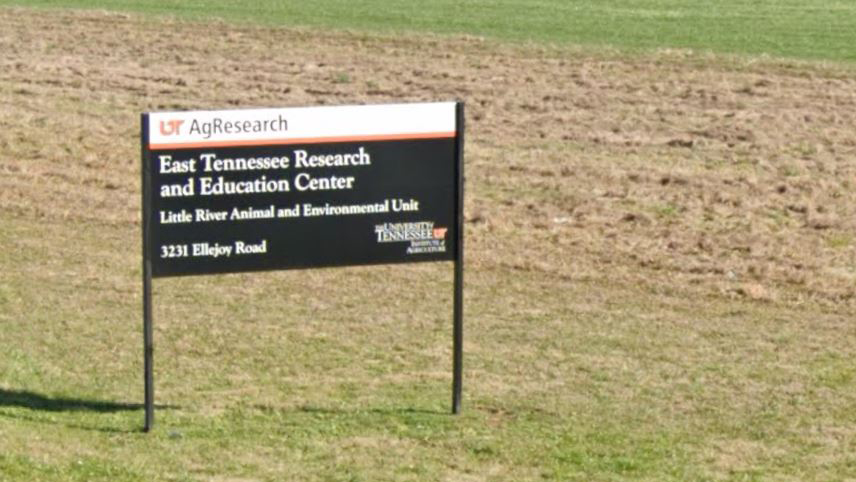 Deputies from the Blount County Sheriff’s Office were dispatched to the East Tennessee AgResearch and Education Center at 3231 Ellejoy Road on Sunday, May 29 at 8:17 p.m. A University of Tennessee employee drove deputies to the back of the property where a man and woman involved in a plane crash have been located.

One taken to hospital after West Knox County crash

The pilot told MPs he took off from a private airstrip on Southwind Drive earlier today and was flying over the Walland Gap when the plane began to lose power.

According to a BCSO report, the pilot said he crashed into a mountain while traveling at around 30 mph. He told investigators he intended to land in the fields of the UT facility but was unable to do so.

The pilot suffered a large cut to the face following an impact with the plane’s windshield during the accident. He was taken to Blount Memorial Hospital for treatment.

The pilot told investigators they walked for 2.5 to 3 hours after leaving the crash site.

This is a developing story. Download the WATE 6 News app to receive updates on your phone.

The Federal Aviation Administration is investigating the crash.