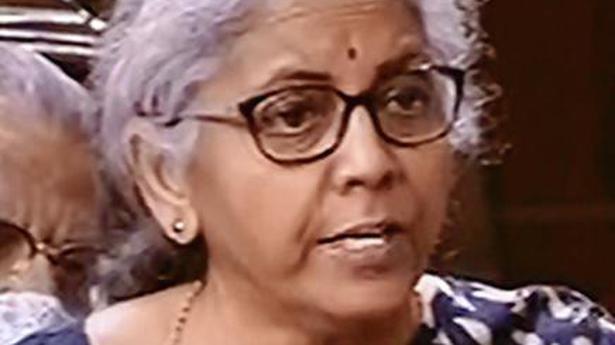 Parliament on Monday approved three bills aimed at abolishing several appeals courts, ending the retrospective tax on indirect transfers of Indian assets and creating a new central university in Ladakh. All three bills were approved by the Rajya Sabha, having been passed by the Lok Sabha earlier in the current monsoon session of Parliament.

The first of three bills to be approved, the Courts Reform (Streamlining and Conditions of Service) Bill, 2021, will replace an ordinance. During discussion of the bill, Biju Janata Dal’s Sujeet Kumar, who was the first speaker, said the legislation would help remove an extra layer of arbitration. He pointed out, however, that there were still some key flaws in the bill, including the fact that short member terms would ensure the executive’s grip on the courts. The age criterion set out in the bill did not make sense either. “If you can become a High Court judge at 40, it doesn’t make sense that in order to be a member of courts under the bill you have to be 50,” he said.

The House then resumed and returned the Tax Laws (Amendment) Bill, 2021, after the opposition staged a walkout against what it called the bill’s last-minute inclusion in the list. business of the day.

Ms Sitharaman said the amendment would overrule the 2012 amendment that introduced retrospective taxation. India’s sovereign right would not be diluted by the bill, she said.