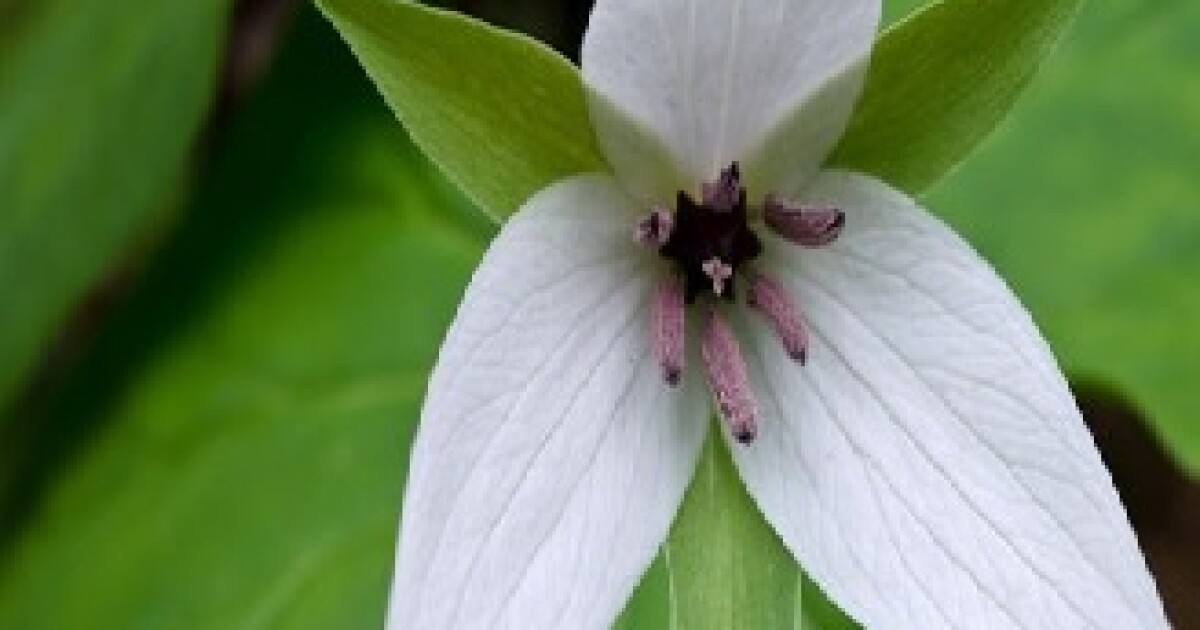 GATLINBURG, Tennessee (WMOT / TNS) – The Tennessee tourism industry is happy that the Great Smoky Mountains National Park remains at least partially open during the government shutdown, but some are questioning that decision.

The park is one of Tennessee’s most important economic engines. Federal data shows that the Smokies attract some 11 million visitors per year who spend more than $ 800 million per year.

Park officials use camping and other visitor fees to keep the partially staffed Smokies. but there have been reports of garbage, overflowing toilets and damaged goods.

Some parks advocacy groups are asking the Home Office inspector general to investigate the decision to keep some parks open. Kristen Brengel of the National Parks Conservation Association calls this a reckless choice.

“They’re basically creating a crisis here by allowing the parks to stay open. If the parks were closed and only had essential staff, then the staff who are there would just watch the parks to make sure they were safe. “

After human feces were found outside closed toilets, the nonprofit Friends of the Smokies announced that they would help pay employees to maintain the toilets at the Newfound Gap Visitor Center and of Cades Cove. Brent McDaniel is the spokesperson for the group.

“During partial closure, where there are no services provided but the gates are not closed, certain basic necessities must be met to ensure the safety of visitors and the cleanliness of the park.”

McDaniel says his group provided more than $ 18,000 in private donations during the shutdown and is promising more in the near future.

Get the latest information on what’s open and what’s not nps.gov/grsm.

EDITOR’S NOTE: The information in this article is provided primarily by the Tennessee News Service.

2019-01-15
Previous Post: The impact of Tennessee tourism on the economy
Next Post: Agritourism and ‘Takin’ Bacon ‘- Leaders Seek to Grow Tourism in West Tennessee