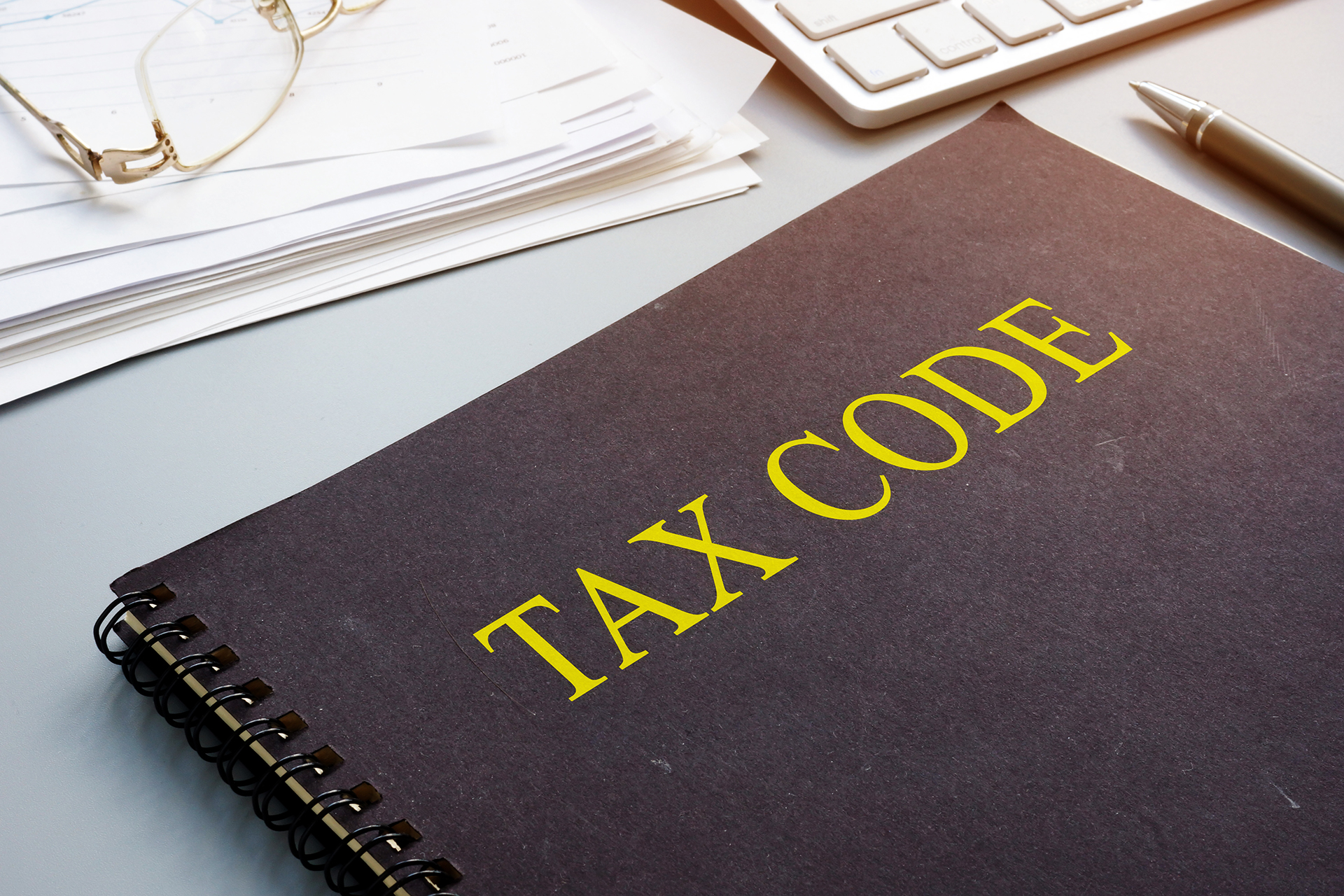 A global minimum tax proposal could create double taxation for some insurers: AM Best

The Organization for Economic Co-operation and Development (OECD) announced on October 8, 2021 that 136 out of 140 countries and jurisdictions have agreed that certain multinational enterprises (MNEs) will be subject to a minimum tax rate of 15% from 2023. .

The OECD proposal would apply to businesses, including insurers, with turnover exceeding 750 million euros ($ 870.1 million).

Enforcing this new stipulation could be difficult for insurers with longer term coverages, as profits may not be made at the point of sale, unlike other industries, ”said AM Best’s comment. titled “OECD Announces Agreement on Global Minimum Tax”.

The use of deferred tax balances by insurers allows for timing differences between accounting regimes, AM Best said.

The impact will depend on the final nature of the laws passed by the respective governments, the exemptions that some protective governments may seek to maintain their competitive advantage, and the accounting interpretations.

AM Best explained that the central point of such action is to base taxes on where profits emerge, even if the companies have no physical presence in a particular country or jurisdiction and is a response to the digitization of the global economy.

The deal consists of a two-pillar solution, which was presented to G20 foreign ministers in Washington, DC on October 13 and will be discussed by G20 leaders in Rome in late October.

AM Best then explained the two pillars.

Under pillar 1 of the proposal, multinationals with global sales of over € 20 billion ($ 23.2 billion) and profitability above 10% would be covered. Pillar 1 does not apply to regulated financial services companies. Profits of up to 25% above the 10% threshold would be reallocated to market jurisdictions. The OECD estimates that up to $ 125 billion in profits will be reallocated to jurisdictions each year.

Under pillar 2, which will have insurers in its scope, there will be an overall minimum tax rate of 15%. The minimum tax rate will apply to companies with turnover exceeding 750 million euros. The OECD estimates that Pillar 2 will generate $ 150 billion in additional global tax revenue each year.

AM Best said insurers around the world are subject to many accounting regimes, making it difficult to apply Pillar 2 requirements to the industry.

“Profits may not be made at the point of sale like in other industries. While short term insurance coverages can fit into pillar 2, longer term coverages will be very difficult when applying pillar 2 income and profit measures, ”the commentary said.

Life insurance, for example, has very long periods in which income and profit are made, AM Best said, noting that the use of deferred tax balances allows for some of the timing differences between accounting regimes. .

The insurance industry has sent comments to the OECD recommending that these deferred taxes be taken into account when determining the effective tax rate of a multinational, according to the comment. “Without it, insurers could see double taxation and will not be treated on an equal basis with other industries.”

The final impact of the rules will depend on the final version of laws passed by different governments, the exemptions some protective governments may seek to maintain their competitive advantage, and accounting interpretations.

“We believe that low tax regimes have so far resisted the implementation of BEAT in 2017, and countries like Bermuda and Ireland are also seen as underwriting centers of excellence,” capital management and mature regulatory environments. AM Best’s comment concluded. (Editor’s Note: The reference to “BEAT” is the Base Erosion Tax and Anti-Abuse Tax, adopted as part of the U.S. tax reform in 2017, which reduced the tax advantage for taxpayers. Bermuda.).

Receive automatic alerts for this topic.